ARKit (as you probably already know) is an augmented reality platform.
The somewhat less popular Vision framework performs face and face landmark detection, text detection, barcode recognition, image registration, and general feature tracking.
Here we will briefly describe how we built an app that can detect faces with vision and place a 3D model over people's heads in the open world thanks to ARKit.

The app is called ARHat and you can find the finished project on Github here.

We are going to separate the process in two main parts. Each one corresponding to one of the frameworks in use.
First we will detect the faces that are found in the current frame the camera is capturing, and secondly we will transform the 2D coordinates into 3D coordinates, and draw a 3D model over the heads.

The reason why we separated the app in two parts is that the ARKit does not offer the possibility to detect faces with the back camera, and Vision gives us only a 2D representation of the face.

Could we use only the 2D representation?

Yes we could, with the 2D coords that Vision give us we could draw anything over the face in the screen.

Why did we use ARKit then?

We could have drawn an image just using Vision on the faces of the person, but since we only had the 2D coordinates we would lose depth and the rotation of the user's face.

We created a manager called FaceTrackingManager that leverages Vision's functions to detect faces.

In this manager, we add two functions, the first one is called trackFaces, that receives a CVPixelBuffer as input parameter and returns an array of VNFaceObservation objects.

The second function is called getFaces. It receives an array of VNFaceObservation elements, a resolution and returns an array of Face2D objects.

With these points we can calculate the size of the head and where the face is.

Placing the faces in the 3D open world

Once we know where the faces are in the screen we need to calculate the point in the 3D world. To do this we use a function provided by ARKit called hitTest. It receives a 2d point as input parameter and returns a parameter named worldTransform that contains a 3D position.

The way hitTest works in a nutshell is it throws a ray from the point passed as parameter, and it returns the first 3D object that was hit with that ray.

As we had the Face2D model we also created the Face3D class, that receives a Face2D instance and creates a similar object but with 3D points using hitTest as described above.

Showing the 3D model over the user's head

After retrieving the 3D coordinates, it's time to draw the 3D model over the head.
To do this we create a SCNNode object with the model that we want to show, then we set the node position as the 3D point of the eyes of the face, and we move the model in the y axis to put it over the head. Then we start an infinite rotation. We will also scale the node depending on the face's size, which we will estimate using the difference between the eyes and also the location of the chin.

After the node is properly initialized we add it to the scene:

A couple of lessons learned

Initially we wanted to build an app that recognized faces and added a wig over their heads in the 3D open world, but we found a roadblock. ARKit does not provide a tool that can recognize faces in the open world. ARKit 2.0 provides a a way to detect faces in 3D, but this configuration works only with iPhone X or higher and only with the front camera (because to do so it leverages all the sensors used for FaceID) but this is not what we are looking for.

Another issue we came across is that the hitTest method provided by ARKit that we used to convert points in the 2D space into the 3D space is not very reliable in some cases. ARKit is still pretty new, and though it's very advanced technology, it still has its way to go.

The purpose of this app was to keep learning about ARKit in the context of face and object tracking.

We would have liked building a fancier app, but it wasn't possible with the toolkit we decided to use for this project.
Of course you can always try to find a way to overcome some of these blockers, like proprietary technology from companies that focus on 3D object tracking and have been doing so for years, but that was not the scope of this exercise.

Let us know in the comments below if you have any questions or feedback. You can also contact us at [email protected] or visit our site for more info about us. 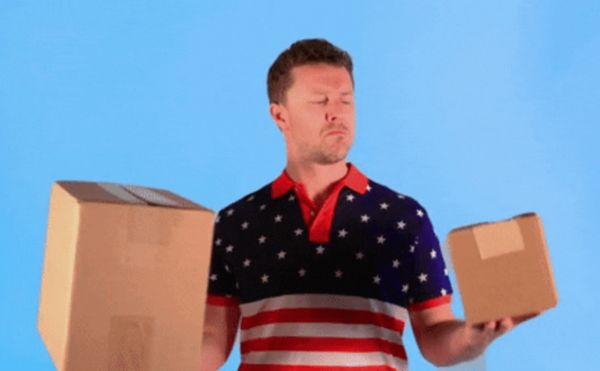 If you're an entrepreneur looking to build an app, chances are you are going to have to make smart decisions to save development money and time. In an ideal world 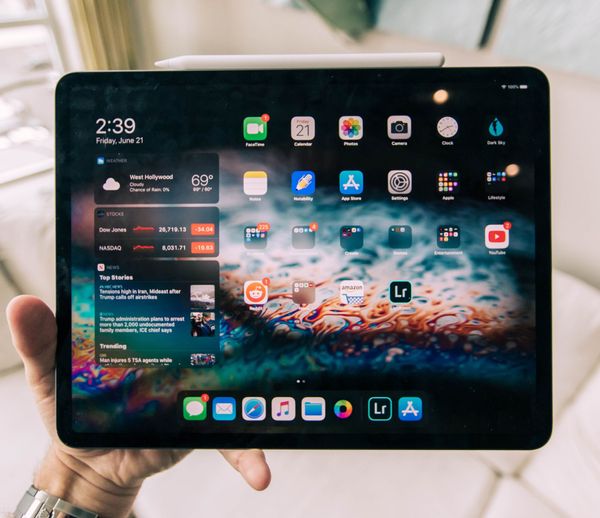 When creating mobile apps it is very common for a developer to encounter the need to manage different environments. The most common scenario for this is when we are working