A couple weeks ago, we were invited to share some of the cool stuff we´ve been building at Hattrick and we wanted to share it with you as well!

The messaging company Sendbird invited our CEO Martín and our CTO Gastón to share our team´s experience on integrating Flutter and Unity into a single IoT device at the 6th Episode of their Code Cafe. The Code Cafe is a live talk series for developers and passionate problem solvers created by Sendbird. Each episode is a unique learning experience between attendees, special guests, and Sendbird experts.

So what did we talk about?

Specifically, we talked about the development we did for our partner BrainCo. The company was born out of the Harvard Innovation Labs and develops cognitive training technology products. They apply their expertise in machine learning, design, and neuroscience to create innovative cognitive-based applications. One of their most successful products is FocusCalm, a brain-sensing headband and app that helps users learn how to control their mindset in just a few minutes per day.

Our goal was to help BrainCo take the games available in FocusCalm to the next level. These games would be played both by using the neurofeedback captured by the headband and user input.

But the big question was... Which framework should we build the games with?

There were plenty of options, so we decided to define first the desired requirements of that framework. It should: allow embedding games inside a Flutter app, ideally be cross platform, perform smoothly on widely used devices and last but not least, allow building games with complex physics easily. This led us to choose Unity, which is good for mobile projects, dev friendly, and suitable for small projects, and even though it has less visual detail than other alternatives like Unreal Engine, it was enough for our needs.

Now the big challenge was: How to integrate Unity and Flutter?

A key piece in the puzzle was the Flutter_unity_widget built by juicycleff which allows embedding Unity games inside Flutter widgets and also provides a communication mechanism between Flutter and Unity.

Bidirectional communication between Flutter and Unity

Other methods that help bridge the gap between Unity and Flutter.

If you want to try out how the Unity and Flutter integration works firsthand you can find a very simple yet helpful sample project at the widget's github page.

Yet, it wasn’t as easy as it sounds.

While working on the integration we faced some small bugs that luckily we were able to fix. To name a few, to build the app we needed to export the Unity module for iOS and for Android. The problem was that after building for Android, building for iOS would not work. We fixed this by removing the Flutter Package from the Unity project after building for Android and adding it again. Another bug we faced was a Unity - Flutter messaging issue. Upon loading of the Unity module on iOS the widget sent a message to the iOS code, which made the app crash. We were able to fix it by commenting on the method which was sending the message in the unity plugin. Of course, this is not ideal because you could eventually need that method, but that wasn’t our case.

We are pretty sure that some of these bugs were quickly fixed by the developer afterwards.

We are super proud about this project, and here we tell you some of the reasons why:

Thank you so much @sendbird for having us, @FocusCalm team for trusting us with this development and to the user @juicycleff for sharing their amazing knowledge with the dev community!

Still curious? If you want to learn more, you can watch the whole episode here. 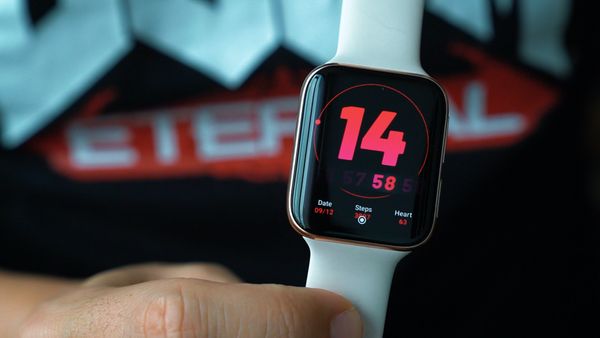 Let’s start at the beginning: what makes an idea disruptive? A disruptive idea is something that changes the way a traditional business or industry operates in an innovative way. 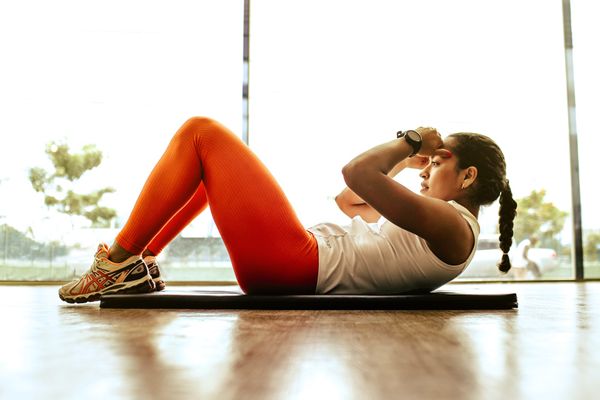 Has Covid re-shaped how we work out? Or were we already changing our routines? Though covid restrictions might have made it harder to work out in some countries, we all