For people interested in technology, California’s Silicon Valley has long been a mecca of progress and innovation. However, there is another area in California that is quickly becoming the new tech hub of the state. Silicon Beach starts on the south side of Santa Monica and spans many of the cities to the west of LA. These different tech hubs are located in Santa Monica, Venice, Marina del Rey, Playa Vista, and Playa del Rey. Some other areas of interest include El Segundo, Manhattan Beach, and Hermosa Beach.

With a mix of tech companies, Silicon Beach is a very different environment from Silicon Valley. While the valley companies primarily focus on more of a technology play – Augmented Reality (AR), Artificial Intelligence (AI), and software as a service (SaaS) – companies in Silicon Beach are more diverse. You’ll still find some very familiar names in companies like Google, Facebook, Yahoo, and Snapchat, but you are also going to find many different startups here also.

In LA, you can find all types of people: from failed Hollywood stars and starlets to budding entrepreneurs and established business tycoons. It’s a city like any other, but in some ways, it’s very different. The friendliness of the locals perfectly complements the ideal weather and delightful scenery, making you feel at home and comfortable regardless of what you are doing.

Silicon Beach has a very different vibe to the Valley. Here the crowd is younger for one, but the amenities and distractions are also more prevalent. The expectations of employees in the Beach is definitely high, and their work ethos supports this, but having fun is also part of the package. This duality is well-realized, and in fact, many social events also have a dual purpose and encourage networking.

The Valley is a mature area with limited room for growth and expansion. The companies already there are well established. Silicon Beach, however, is very different. It’s a growing region and area and has the ability to become much more extensive. This is something that many new entrepreneurs have come to realize, and they are rushing to make their mark in the area.

One thing that LA has an abundance of is money. Millions of dollars are trading hands in the region, with almost half of the money being raised going towards startups. While the majority of these funds are allocated to startups in Santa Monica, there is lots of money going to other areas as well. Investors are always looking for the next “big thing,” and the proximity to entertainment, advertising, and technology is a great mix.

LA’s dominance as the entertainment capital of the world is well cemented. This focus has led to a highly driven population of technology-focused individuals. With entertainment becoming ever more technology-dependent, the combination simply makes good sense. Silicon Beach has taken over as the newest startup ecosystem in the world behind Silicon Valley and Tel Aviv. The transition of leaders, entrepreneurs, and skilled technical resources from around the world, is making Silicon Beach a bustling place that is only going to become more exciting. 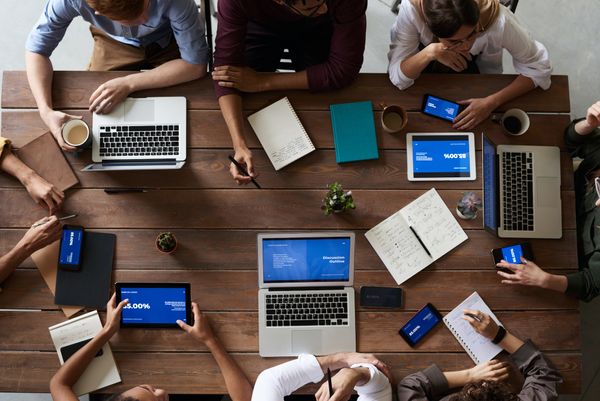 Companies are in business to make money in the most efficient and effective way possible while providing a needed service to consumers and clients. For a business, it’s essential 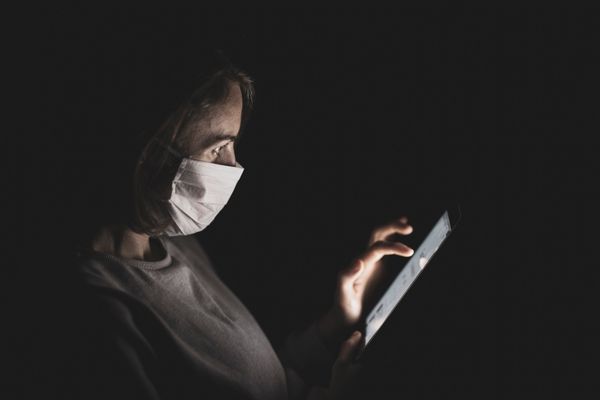 The coronavirus pandemic has touched every corner of the globe, and in most countries, the tech industry has played a key role in the fight against it. Uruguay is one