It doesn’t come as a surprise that wearable technology has become one of the biggest growing industries. Their rapid development, user benefits, and market availability are constantly setting new and exciting trends.

Wearables are smart electronic devices powered by microprocessors that are designed to be worn close to or on the skin. They can be worn as accessories - like fitness trackers or smartwatches - can be embedded in clothing, implanted in the user's body, or even tattooed directly into the skin. These devices have sensors, software, and electronics that have the ability to detect, analyze, and transmit informational data like body signals, ambient data, movements, etc.

Sales in the wearables market are predicted to rise from 52 billion USD in 2020 to 63 billion USD in 2021. To put things in perspective, the sale of fitness trackers, smartwatches, and earwear rose in 5 years by more than tenfold. In 2014, 28.8 million units were sold, whereas in 2019 it became 336.5 million units. This figure is expected to rise to over 500 million wearables sold by 2024. In the United Kingdom alone, the wearable sensors market is estimated to register a compound annual growth rate of about 39.50% within the next five years.

Wearable technology has been ever-expanding since its applications and uses continue to grow and are being incorporated into many diverse sectors including robotics, military, e-textiles, navigation systems, gaming, and healthcare.

Can your smartwatch detect Covid-19?

Due to the rising awareness of fitness and health, smartwatches and fitness trackers have seen a major sales rise. According to the Pew Research Center, one in five Americans wears one. These devices can keep track of a person’s activity and sleep patterns, measure the heart rate, the oxygen saturation in the blood, amongst other things. And now this data is being matched with AI models for early coronavirus detection.

The journal Nature has published the results of a study led by researchers at Scripps Translational Institute that found that Covid-19 symptomatic individuals can be identified when pairing the wearables’ activity data with symptoms information. More than 30,500 people from the United States participated in this study between March and June 2020. They anonymously shared their smartwatches and fitness trackers data and also reported symptoms and diagnostic test results in a special app. Researchers developed a model that could predict with 80 percent accuracy if a person that experienced symptoms was likely to have Covid-19. One of the key discoveries was that participants who tested positive had a significant difference in sleep and activity levels than people that had symptoms but tested negative. Refining this type of research could significantly help fight this deadly virus.

One of the wearables’ most prolific areas is the entertainment industry, where augmented reality and products such as VR - Virtual Reality- headsets like Oculus Rift are gaining more popularity among not only gamers.

The University Hospital Birmingham paired up with the telecommunications giant BT to create the “connected ambulance”. The ambulance crew is equipped with a 5-G Virtual Reality headset connected to the hospital from where the doctor can see and guide the paramedics and get close-up footage of a patient’s injuries.

Last year a Russian farm took it to the next level by putting VR headsets on their dairy cows. They were shown virtual summer fields to help them reduce their anxiety and boost “the overall emotional mood of the herd” to allegedly improve the cows’ milk quality and yield.

A new and growing trend is something called Printed Electronics, the integration of graphene-based sensors into clothes. Researchers at the Exeter University of the United Kingdom developed textile sensors that change when exposed to fluctuations in temperature. There are now successfully developed textiles that can be controlled by an app or a sensor: heatable clothing, sweat removal, and even Bluetooth underwear that signals the degree of sexual arousal.

One of the more popular implementations of this technology has been into shoes’ insoles, this gives the user data about their speed, distance run, and force. What's more, the brand Under Armour has released a running shoe called Hovr that gives the runner instant cadence feedback through their app “Map my Run”. Also on the market are ski boots that provide information about the person’s skiing style.

Whether it is having sensors embedded in our clothes, wearing a smartwatch or a VR headset, these devices are no longer part of the future, they are here now. Wearables’ technological advances progress at super-speed and they are something to keep an eye on. 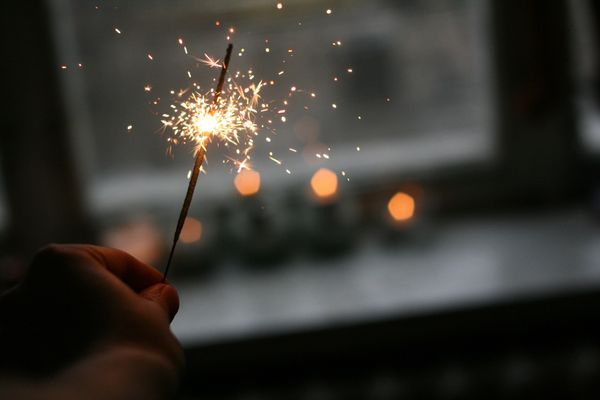 This year has been unlike any other. However, what made this year specially difficult, has also brought us closer than ever (though not in the physical space). 2020 was, despite 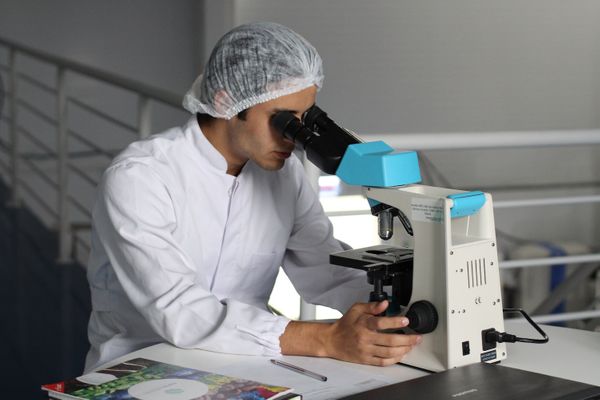